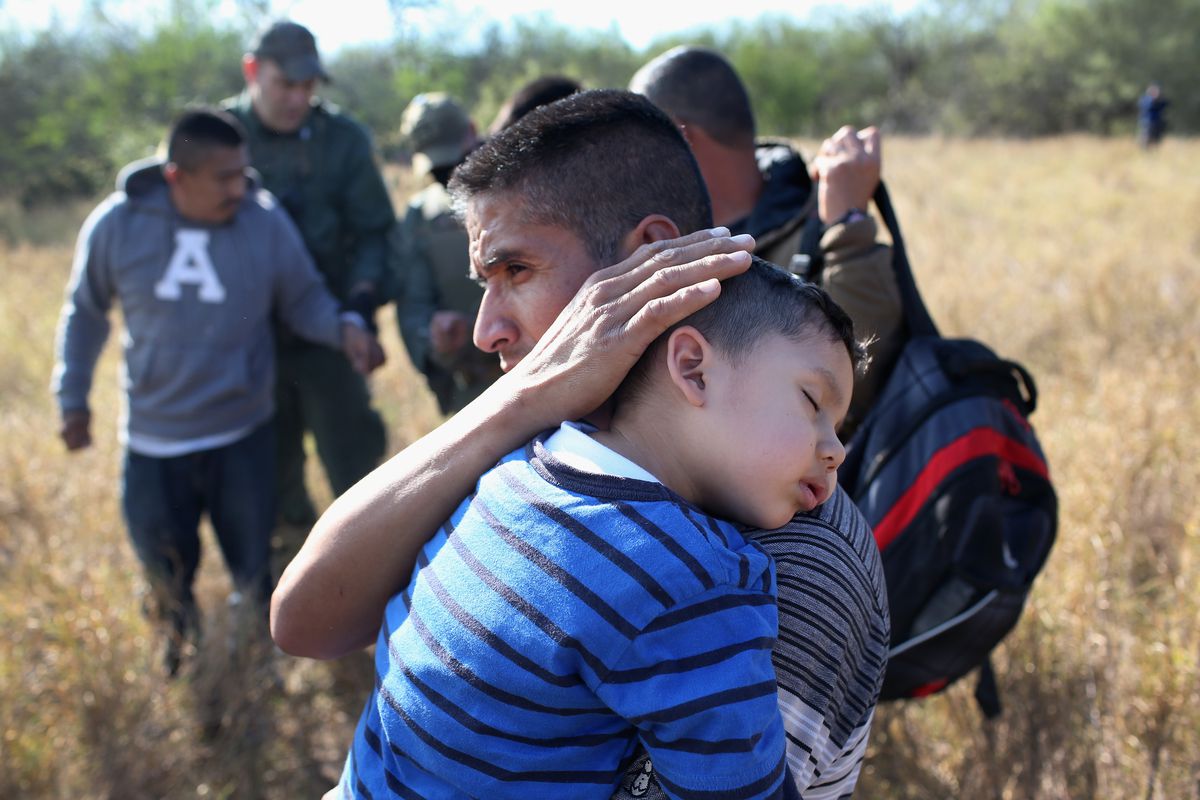 Many believe that in 2016, the world entered its “fifth season” when the political climate of the United States grew in controversy. Donald Trump was elected as the 45th president and became a striking figure in the media.  As ABC News reports, “The ten most common words that respondents gave [when asked about Donald Trump] were: “incompetent,” “arrogant,” “strong,” “idiot,” “egotistical,” “ignorant,” “great,” “racist,” “a——” and “narcissistic.” The people in our very own “stillness” have spoken, and are not content.

So, what does a new president have to do with the disruption of our very own stillness? Well, for one, many individuals living in America (whom I intentionally described this way– and not as Americans– since many are not citizens), have been very disappointed with the decisions our current president has made. From signing executive orders withdrawing the US from the Trans-Pacific partnership, to banning refugee arrivals and imposing extreme vetting on those arriving from seven muslim countries, President Donald Trump has received criticism and low acceptance from the general public.

Now, as a member of our stillness, one of his decisions that impacted me the most was his inability to sympathize with those who are traveling to the United States in search for a better life. To make matters worse, thousands of children have been separated from their parents. As Vox reports, “Between October 1, 2017 and May 31, 2018, at least 2,700 children have been split from their parents.” This means that many children are labeled as “unaccompanied minors” and their parents are labeled as criminals, and sent to jail.

So, this brings about the moral question of: if parents are successfully able to cross the border and bring their children to the United States– for a better state of living– amid different separation cases, to what extent would that parent protect their kids over themselves?

While reading The Fifth Season (at the very beginning), a similar question arose, which formed in my mind as: if parents discover that their child has special abilities to manipulate forms of energy to address seismic events, would that parent attempt to escape with their child for “a better state of living?” And, to what extent would that parent protect their orogenic child over themselves?

In the US, our stillness, proves to be capable of very perseverant parents who have immigrated for a better life, my parents included. Though I was fortunate enough to be born here and receive citizenship, I know many individuals who had to immigrate with their parents and hide for many years fearing for their lives.

In The Fifth Season’s stillness, there were a mix of responses to that question. First, as Damaya’s narrative plays out, we know that many parents sacrifice their orogenic children, in hopes of being properly trained. However, Damaya’s parents didn’t make an effort to protect her, instead, as mentioned on page 33, “Mother does not hate her; actually, she fears Damaya.” This fear brought about the choice to sacrifice her. But, not all parents have done the same thing.

As mentioned in page 35, Schaffa states, “Not all parents do the right thing. Sometimes they don’t keep their child isolated, as the Fulcrum and we Guardians recommend.” This reminds me of the power control and dynamic that the Fulcrum and ICE (Immigration and Customs Enforcement) agents share in common. They have the power to decide and urge the people of the stillness to do the “right thing.” Whether that is to not cross the border and enter the state illegally, or to hand over their children to be properly trained, there seemed to be a common ground on rule-following.

Many individuals in both stillnesses break and bend the rules. In page 36, Schaffa mentions that “the parents of an orogene will try to hide the child. To keep her, untrained and without a Guardian. That always goes badly.” This demonstrates the act of protection a parent would undergo to make sure their children are in a “better state of living.” At the start of The Fifth Season, we discover that Essun is a primary example of a mother who did not want her children to be discovered as orogenes, but little did she know her protectiveness would lead to separation.

To every rule bending, there is a consequence– which is sometimes not morally correct. In the US, those who enter the country illegally and are caught, are summoned to court for criminal processing. I find it that in cases like these, it’s very unethical for those who wish to immigrate for better opportunities, life style, and proper peace, to be treated and dealt with like criminals– some are even treated like animals (Lind 1). In The Fifth Season, there are consequences too. “Anyone caught harboring an unregistered orogene is ejected from their comm as a minimum punishment.” They too, pay consequences for not “giving up” their child. In Essun’s case, her husband discovered her children were orogenes and he beat up his son, Uche, to death, while taking his daughter, Nassun.

At the end of the day, the concept of choice plays a huge role in this book, in our world, and throughout this blog post. Since immigrants have no choice in how many opportunities are offered in their birth country, or what the state of living is like, then they have limited options and prefer to seek more. As such, the children in The Fifth Season did not ask to be orogenic, nor did they have a choice. Essun’s children did not ask to have those special abilities. They inadvertently revealed their orogenic power which lead to the death of an innocent young child.

Lack of choice leads to rule breaking which leads to unlawful but morally correct decisions that need to be taken.